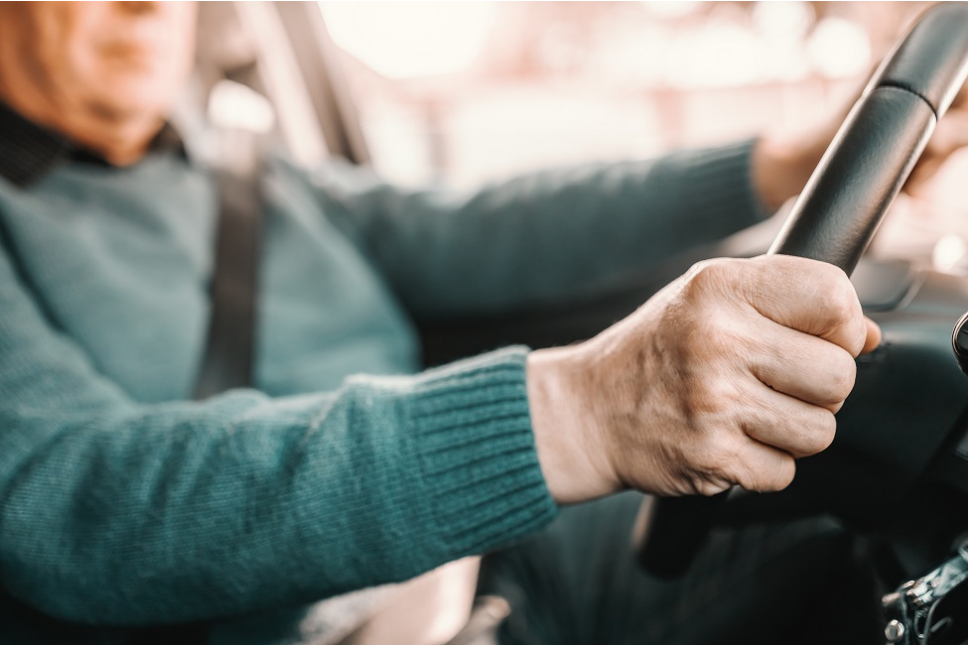 About 33 percent of older adults with dementia are thought to be active drivers and 50 percent are estimated to continue driving for up to three years post diagnosis. Drivers with dementia often have difficulty checking and changing lanes, merging, making left turns, signaling to park or following routes.

Researchers from Florida Atlantic University (https://www.fau.edu/)’s Christine E. Lynn College of Nursing (https://nursing.fau.edu/) in collaboration with FAU’s College of Engineering and Computer Science (http://www.eng.fau.edu/) and Charles E. Schmidt College of Science (http://www.science.fau.edu/) have received a five-year, $5.3 million R01 grant from the National Institute on Aging of the National Institutes of Health for a project titled, “In-vehicle Sensors to Detect Cognitive Change in Older Drivers.” This grant will enable researchers to test and evaluate a readily and rapidly available, unobtrusive in-vehicle sensing system, which could provide the first step toward future widespread, low cost early warnings of cognitive change for this large number of older drivers in the United States.

“There is a critical need to examine how these technologies used within vehicles could help detect abnormal driving behavior that may be attributed to cognitive impairment,” said Ruth Tappen (https://nursing.fau.edu/directory/tappen/index.php), R.N., Ed.D., FAAN, principal investigator, an expert gerontologist with extensive experience in dementia research and a professor and Christine E. Lynn Eminent Scholar in FAU’s Christine E. Lynn College of Nursing. “The significant proportion of older drivers poses a noteworthy concern for traffic safety and public health as well as an opportunity to successfully detect cognitive decline.”

The project will involve testing the ability of a package of sophisticated in vehicle sensors to detect cognitive change; developing algorithms that are able to translate sensor data into driving behavior indices that are gender, age and vehicle specific; and evaluating the acceptability of the installed systems in older drivers.

Tappen, David Newman (https://nursing.fau.edu/directory/newman/index.php), Ph.D., co-principal investigator, an associate professor and a statistician in FAU’s Christine E. Lynn College of Nursing, and collaborators, will test an unobtrusive multi-sensor systems’ ability to detect and report cognitive changes in drivers age 65 and older. For the longitudinal mixed study, they will recruit and enroll 750 older drivers, establish their baseline cognitive function and driving behavior profiles and repeat the testing every three months for three years (12 data points).

“Current screening and evaluation services are only able to test a small number of individuals with cognitive concerns, missing many who need to know if they require treatment,” said Newman. “Therefore, there is a great need for rigorous, fully powered, long-term tests of an array of sensors to determine the ability to detect cognitive change, examine what changes are detected and which sensor data is most sensitive to these changes.”

The sensor systems will include inconspicuous cameras, on board diagnostics, high level GPS, motion and orientation detection, vision sensors, driver eye movements, driving scene awareness, and driving behavior that will be tracked and recorded over time. Researchers will track participants’ travel patterns such as miles driven during the day and night as well as number of trips; abnormal driving such as getting lost, losing focus, and near-collision events; reaction time when stopping at a stop sign or traffic light; and braking patterns such as stopping at a stop sign or traffic signal as well as ignoring traffic signals.

Recorded changes in driver behavior will be compared with results from a battery of cognitive tests including global cognition, executive function, memory, visuospatial, visual attention, and language selected for both sensitivity to early subtle changes in cognition and potential ability to predict driver risk.

“This research being led by Drs. Tappen and Newman and a highly-qualified interdisciplinary team is incredibly cutting-edge. It has the potential to shift the paradigm in cognitive evaluation of older adults to facilitate earlier detection of cognitive decline or changes that have real-world application and public health or societal risks associated, including driving safety,” said Safiya George (https://nursing.fau.edu/directory/george/index.php), Ph.D., dean of FAU’s Christine E. Lynn College of Nursing. “What is equally impressive is use of an advanced, multimodal approach that involves the development of novel driving sensors and integration of data from a battery of cognitive function tests, eye tracking and driving behaviors and factors. I am beyond proud of the team and excited about the project’s potential to advance the science in this area and field.”

The design of the in-vehicle sensor networks will build upon current and popular open-source hardware and software components. Sensors will be developed and deployed rapidly starting in the first year of the project, providing time for collecting and analyzing driver behavior-related data. In-vehicle sensor setups will be simple and discreet through minimizing complex wiring, the size of sensing units, and the number of sensors in a vehicle. The algorithms to be developed (driving behavior indices) are unique and will contribute significantly to application of the results in real-world settings. Researchers also will evaluate the end users’ response to the installed system and propose improvements to increase acceptability by older drivers.

The full press release can be found here:  http://faculty.eng.fau.edu/bfurht/files/2021/01/FAU-_-FAU-Awarded-5.3-Million-to-Detect-Cognitive-Change-in-Older-Drivers.pdf