A research paper was published by

Physics and Chemistry of the Earth, Parts A/B/C 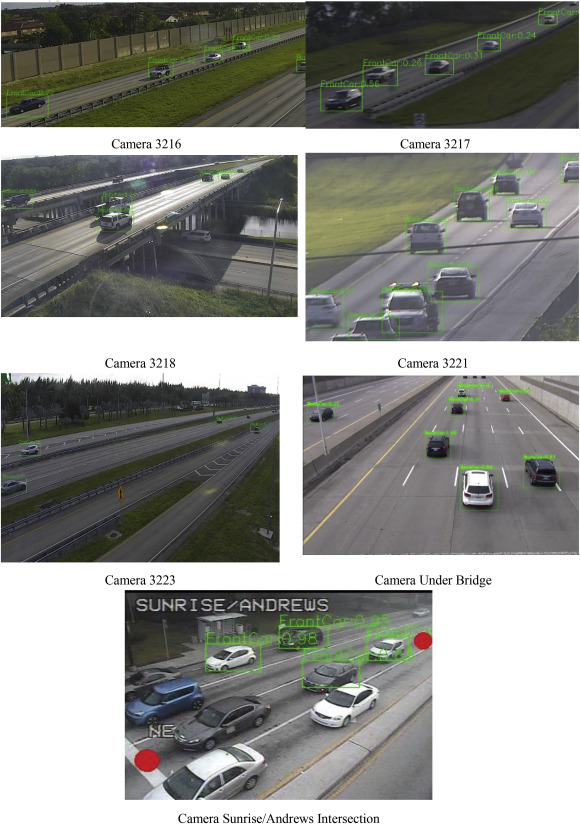 This entry was posted in News, Publication, Research. Bookmark the permalink.